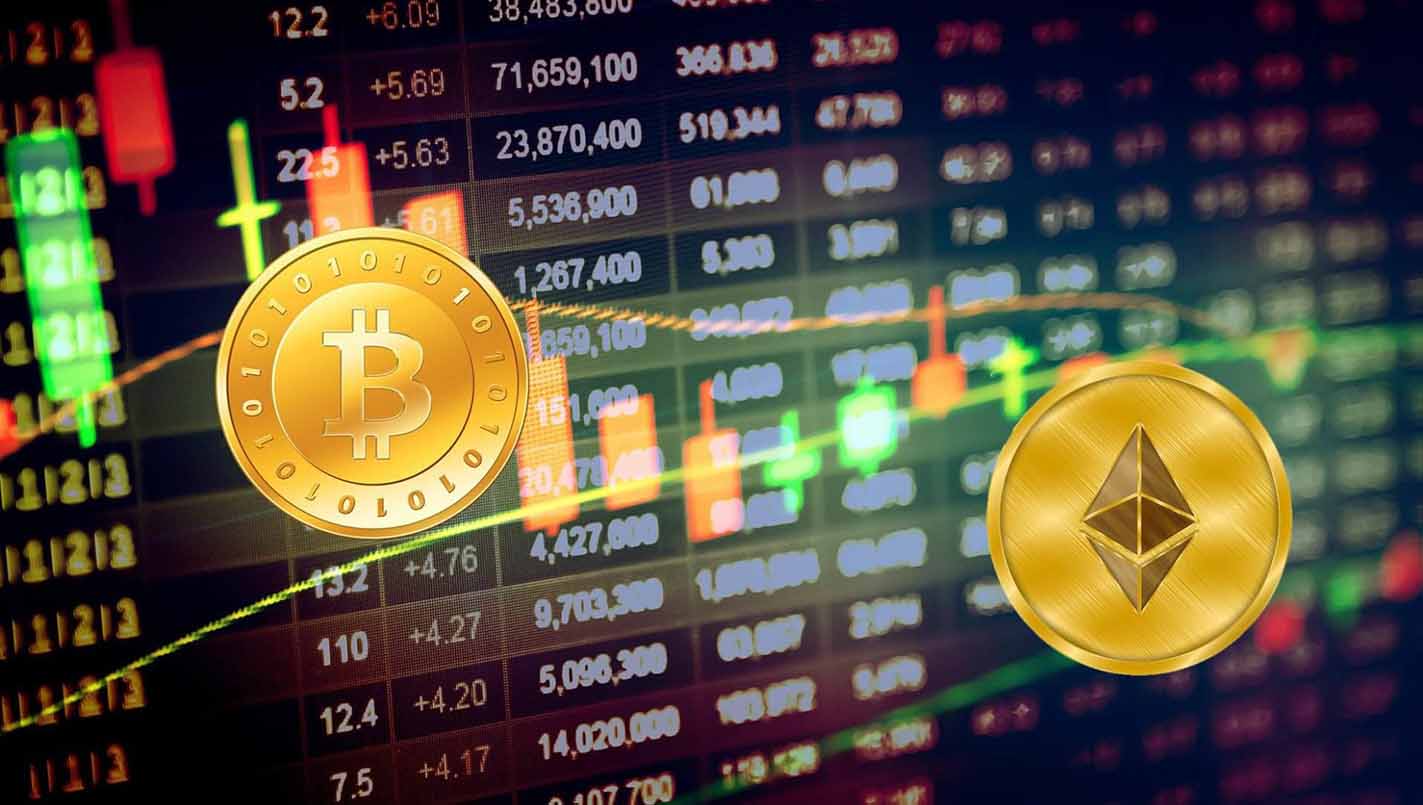 Ross added that it would enable “anything from simple futures contracts to complex, exotic contracts,” Lira being a “domain-specific language and not a “broad” programming languages can only represent and perform a restricted set of instructions. Lira may be limited in that context, but it has the highest proficiency and integrity achievable, which is very vital for bulky financial contracts.

“Essentially, financial contracts are trivial computations, typically involving a lot of money, making them a highly suitable use-case for domain-specific programming languages. It can only describe a very limited set of instructions but does so with the highest level of competence and integrity attainable,” Ross commented. Additionally, Lira would enable opposite parties to write, verify, and collect on the courses of a self-executing contract.

This domain-specific programming language would allow time limits to be set on different transactions; it supports the cash (in and outflow) flow or value of one asset to be swapped for another and could also sustain complicated settlement terms. It would make trading derivatives, easier.

Soon, because of the conveniences, Lira could be adopted by other FinTech enterprises and decentralized finance projects (Defi) across various blockchains in the industry.

On the context, Omri Ross declared: “We are excited to see how the market and the community will adopt this new programming language in decentralized applications, on cryptocurrency exchanges and in institutional finance.”

He further added that the length of the financial contracts using Lira would be within 6 to10 lines of codes which would reduce errors significantly and would make the programming process simpler.

On the same day, a pilot trading platform using Lira was launched by eToroX Labs, the research and development team of eToro. The platform acknowledges trading derivatives by retail and institutional investors and supports the testing of a wide range of contract experiments.

Ethereum’s native programming language, Solidity being a broad language, has an extended array of usage but is also very risky and less secure. Ross brought up the Decentralized Autonomous Organization (DAO) “hack,” where an actor had exploited decentralized autonomous organization’s code and extracted 3.6 million ETH. Implying that, Lira would be more secure in this context.

In 2017, the Federal Reserve Bank of New York calculated the overall size of the derivatives market. It was $500 trillion. With Lira, eToro aims to ‘simplify financial applications’ and improve its market presence by tapping the extensive consumer base.

Glenda Geer is an Technical Analyst. She has trading analyst experience of 8 years. She has graduated herself in Economics. she keeps large amount of interest in cryptocurrency news.She has managed writing news on crypto and also increasing her knowledge more.

Capital One Fined with $80 million For 2019 Cloud Data Breach

Is Coinbase a Trustworthy Exchange?

KleverOS is deployed on TronWallet for the launch of Klever App

Capital One Fined with $80 million For 2019 Cloud Data Breach